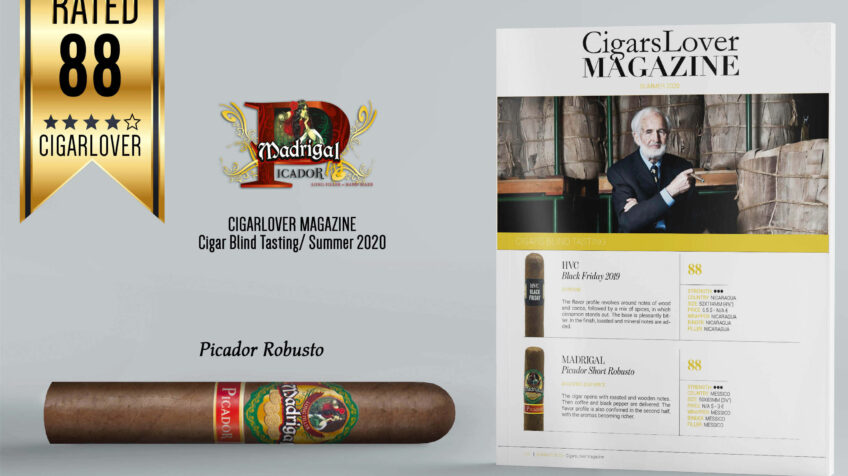 After 5 generations in the cigar business, the Ortiz-Alvarez family have developed a new value for money Age tobacco LONG FILLER leaf cigar.

Madrigal Picador cigars are handmade by tabaquero masters who guarantee a special creation, using the finest and perfect aged tobaccos of San Andres.

Madrigal Picador among the best cigars! 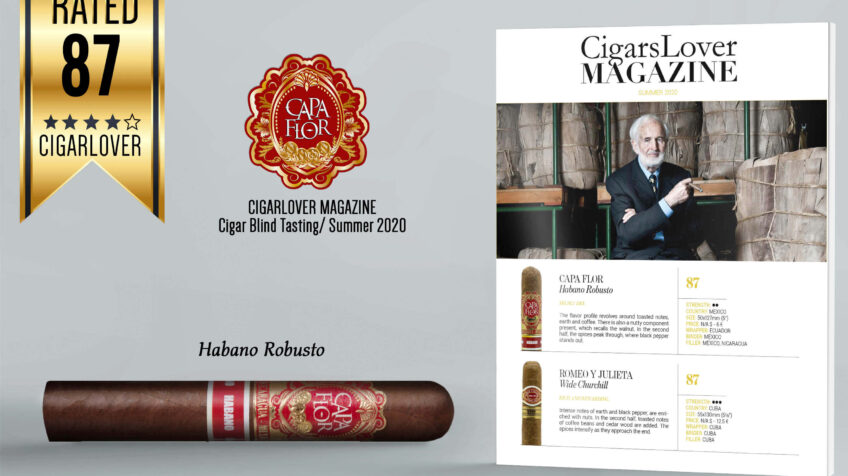 For years, the ancient soils of San Andres – Mexico have produced great tobaccos that have quietly, secretly ended up in some of your favorite cigars, usually as binders and wrappers. For too long San Andres has been a tobacco grower to supplement the blends of the other countries’ cigars.

Now Capa Flor has stepped out into the open to challenge any takers that San Andres not only grows some great leaf, but is fully able to produce a GREAT CIGAR.

Capa Flor as a cigar that can surely hold its own against blends from the dominant cigar nations. 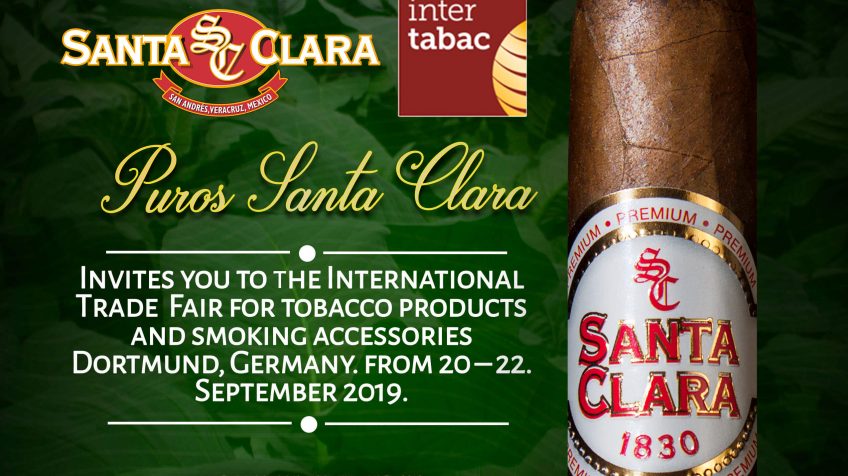 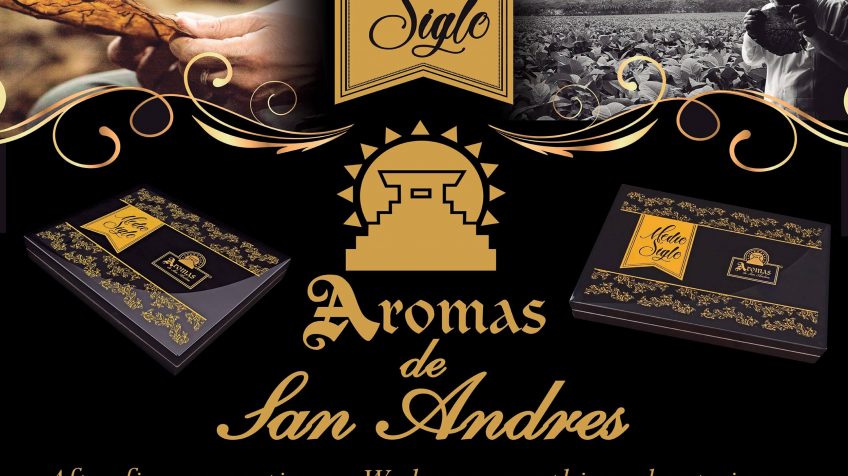 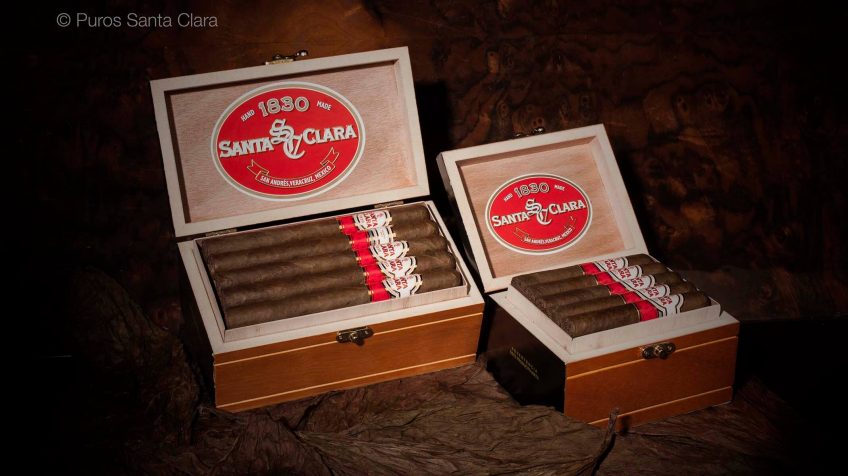 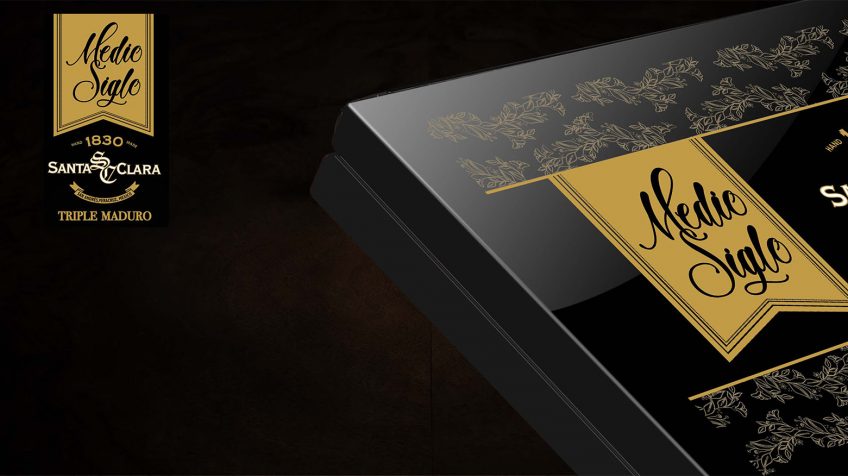 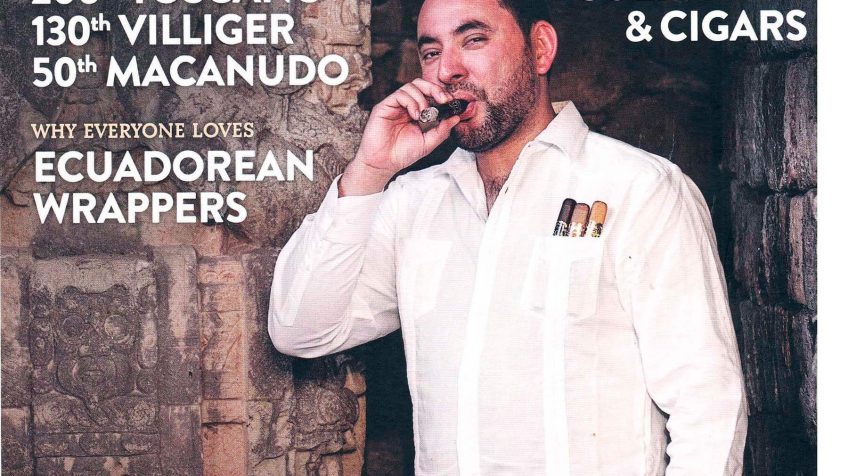 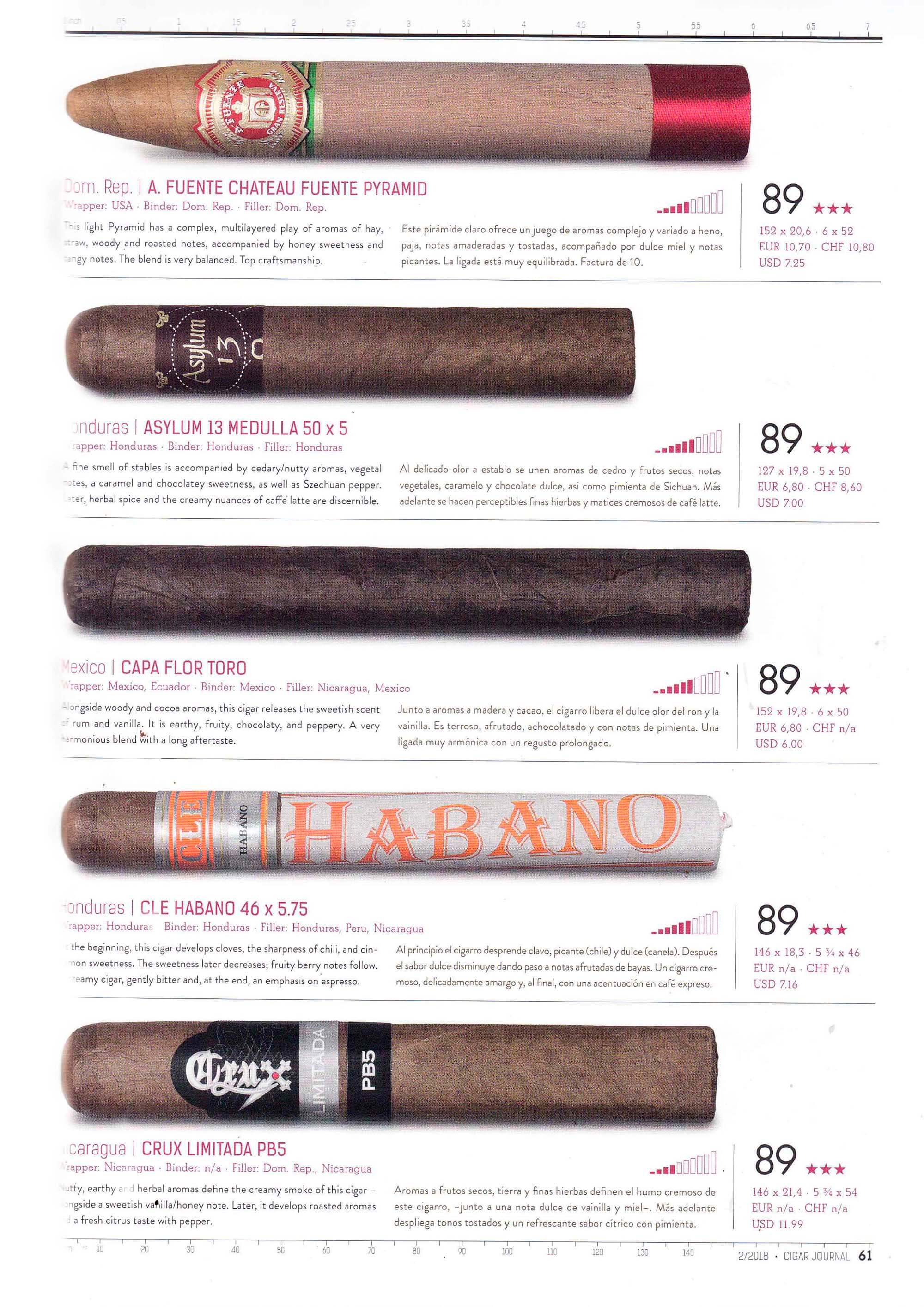 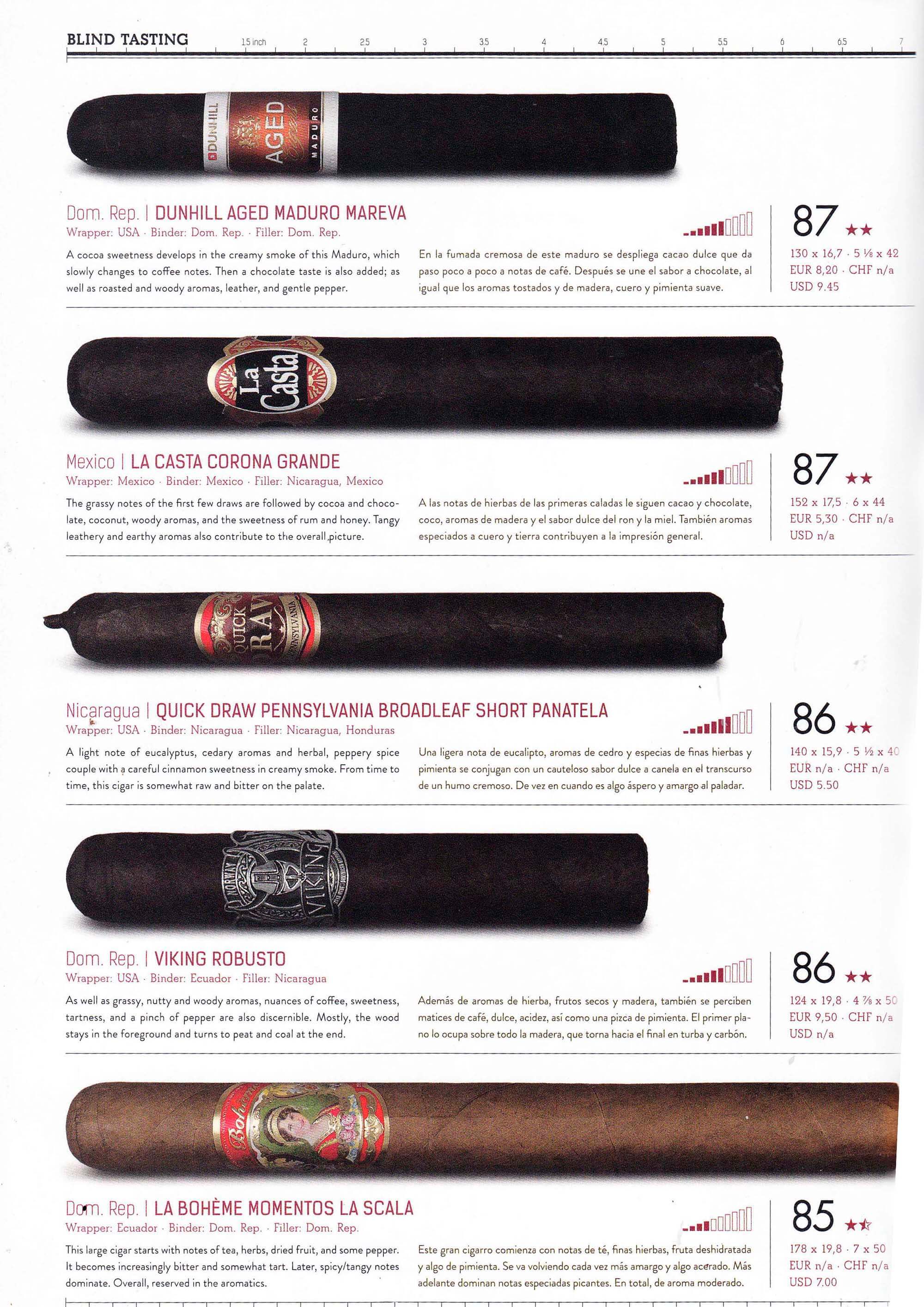 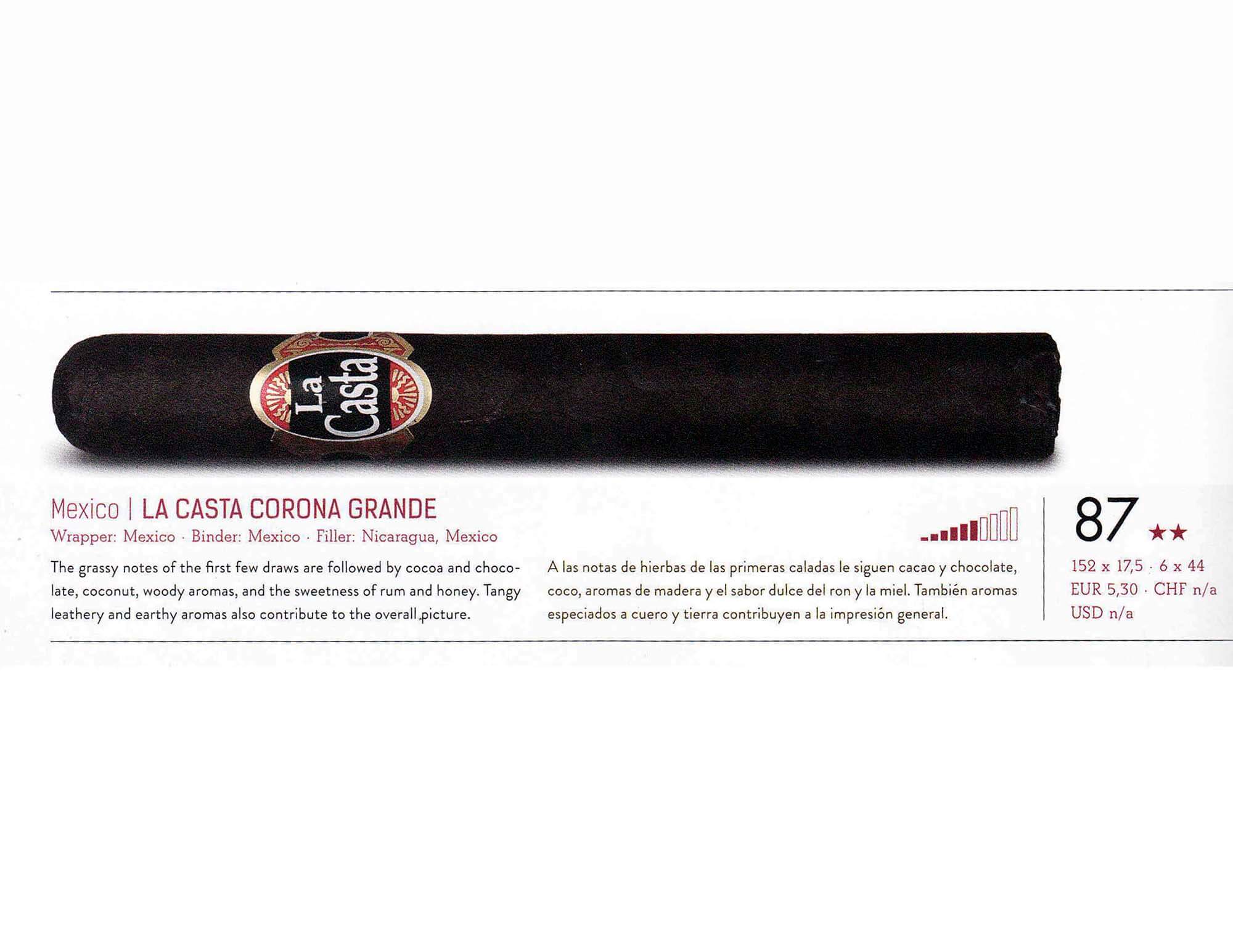 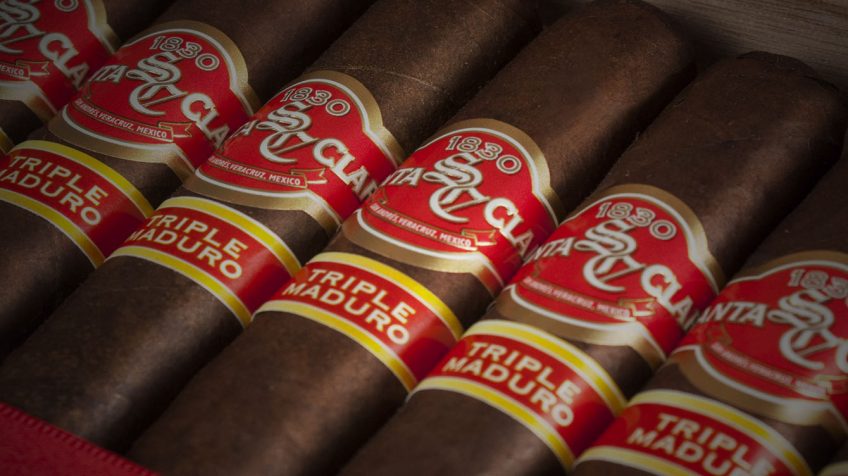 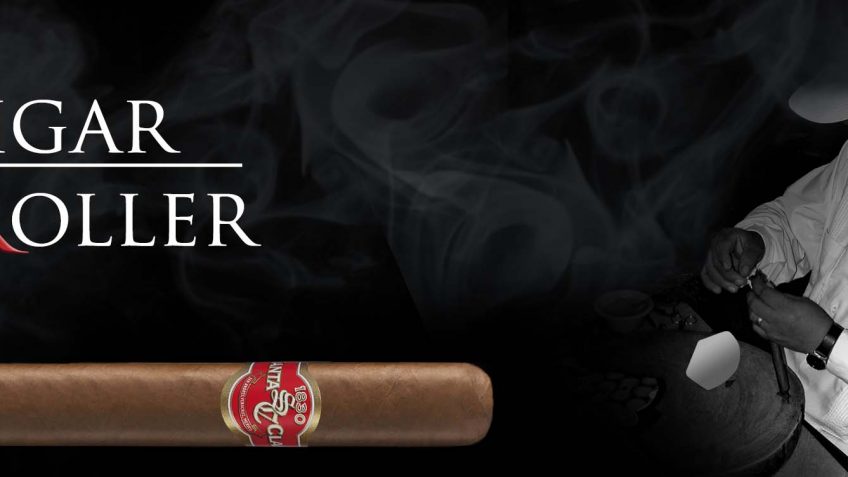